Who was the customer?

What was the old roof?

The old commercial roof was TPO that started to fail within 7 YR of installation.  By YR 13 it looked more like a screen door than a roofing membrane. 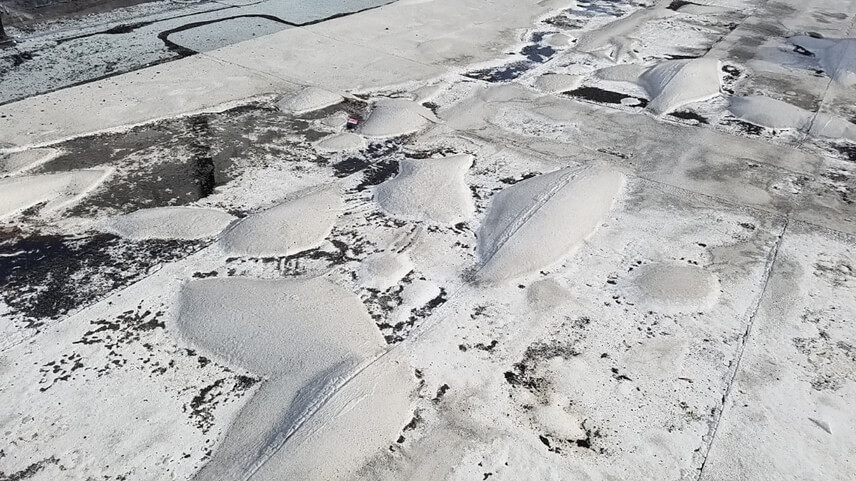 What is the new roof?

The new roof is Duro-Last https://duro-last.com/ 50 mil reinforced white PVC.  The roofing membrane is mechanically attached over the new insulation directly to the stainless steel roof deck necessary for the fire retardant application process ensuring the most reliable resistance to high-winds.  Seams are welded with the safety of hot air and are permanent unlike taped seams.  The Duro-Last NDL Warranty covers both repair and replacement and has no required maintenance.  Duro-Last is Energy Star® rated and highly-resistant to the expansion & contraction that degrade black roofs.   No TPO is used to make Duro-Last, only PVC that has been proven over the last 40 yrs. 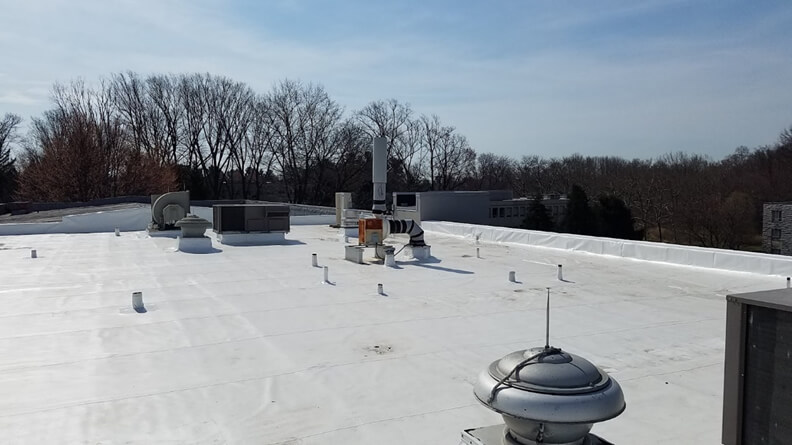 This job was done in conjunction with Surface Coatings, Inc. of Malvern, PA. 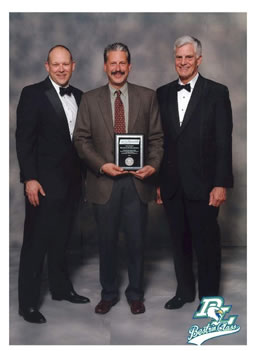